After Math: What could go wrong? 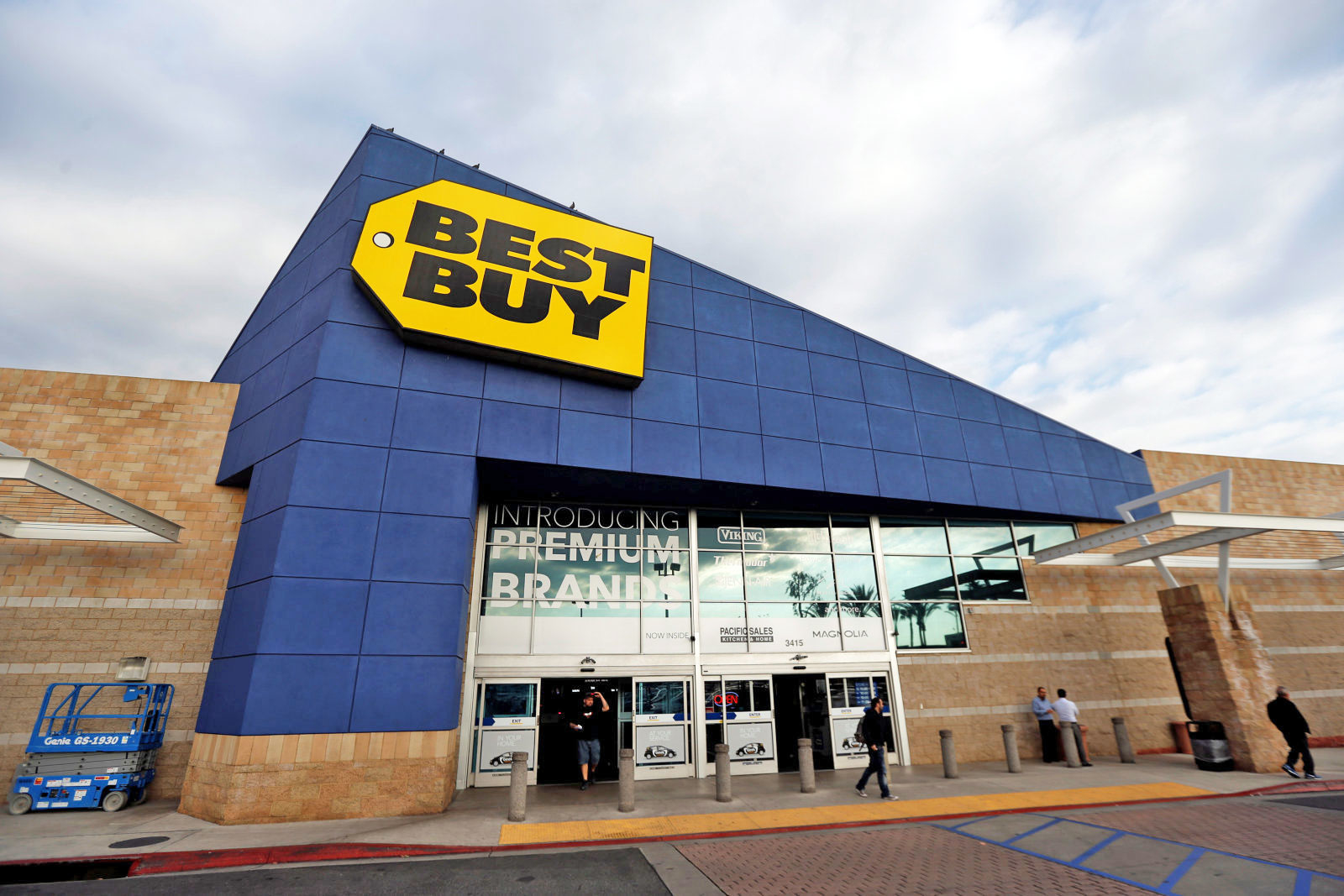 $800 million: If there’s one demographic of gadget users that still regularly requires tech support its seniors. That’s why Best Buy is shelling out nearly a billion dollars for GreatCall, makers of the senior-friendly JitterBug phones and purveyors of an emergency tech support service. But what will the yutes do with all that extra time now that we’re not explaining to our parents how IG works? 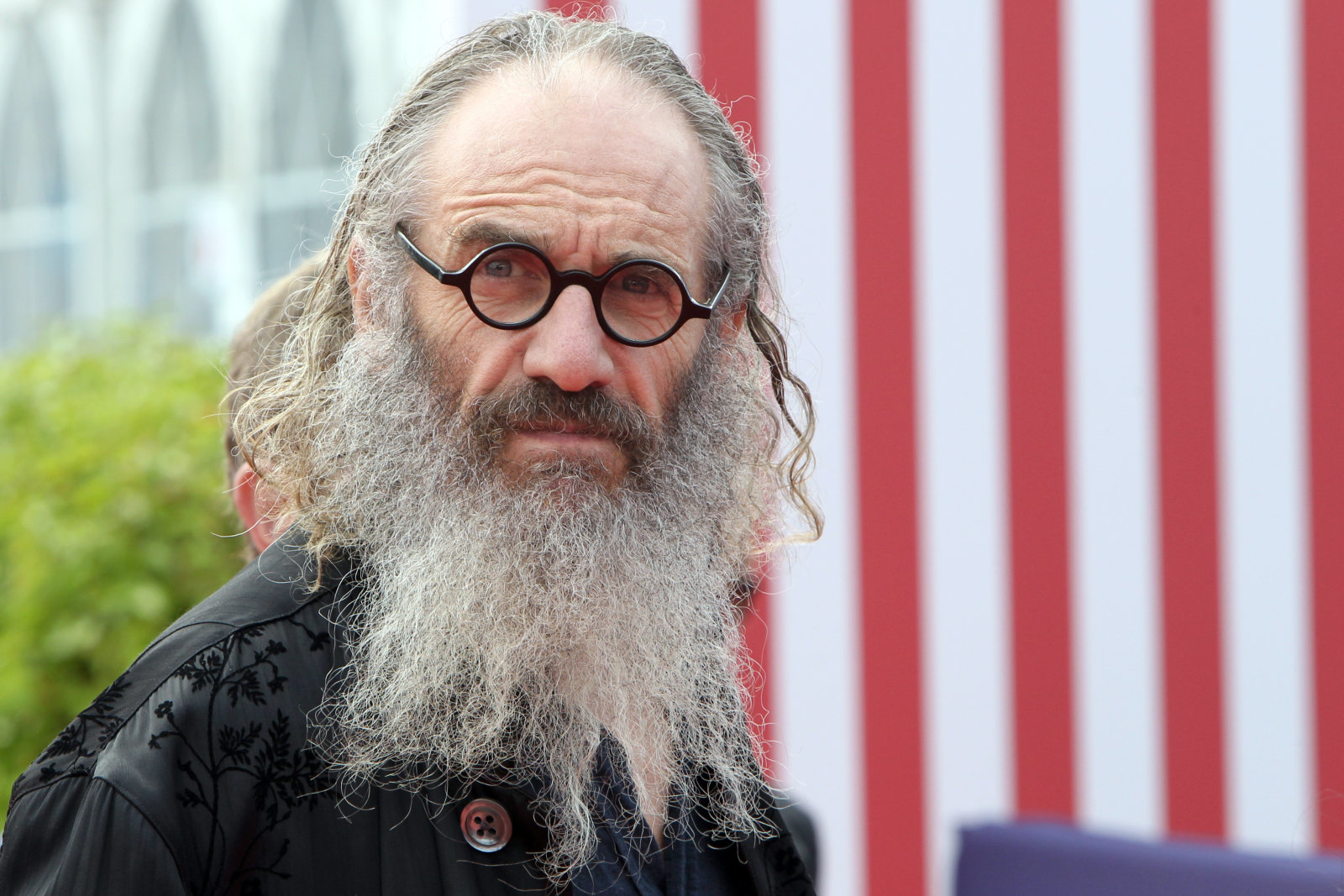 2nd Born: Tony Kaye, the director behind American History X apparently has little further use for human actors. In an upcoming sequel to the forthcoming film, 1st Born, Kaye plans to hire (or at least build) a robotic actor capable of starring in a feature length film next to A-List talent like Val Kilmer and Tom Berenger. I wonder what the Screen Actors Guild thinks about all of this. 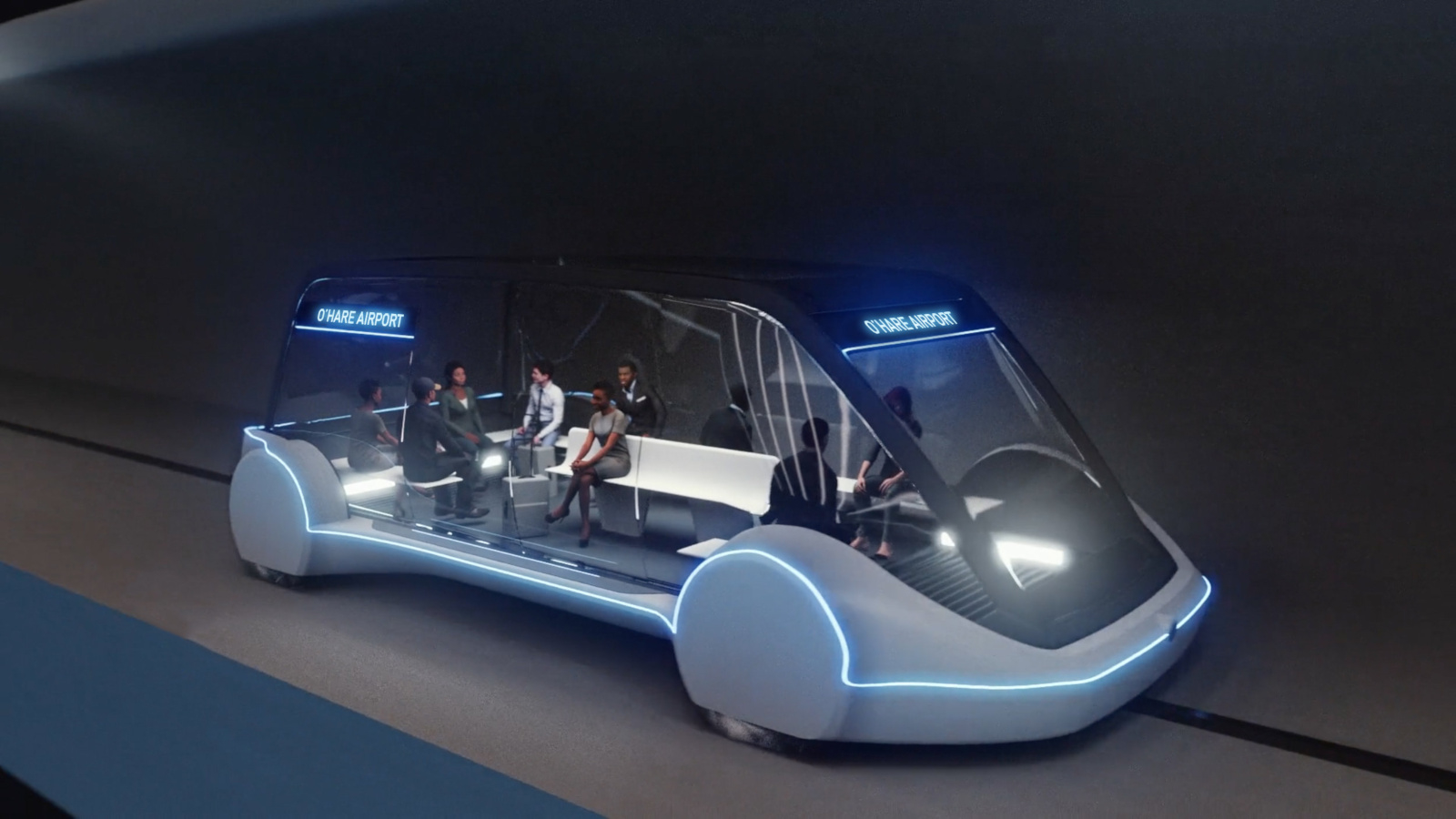 4 minutes: That’s how long it will take for the Boring company’s proposed high-speed electric transportation network to get from East Hollywood to Dodger Stadium and will reportedly only cost a dollar to use. But What will become of the long-held Dodger fan tradition of showing up in the 3rd inning and leaving by the 7th on account of “traffic”? 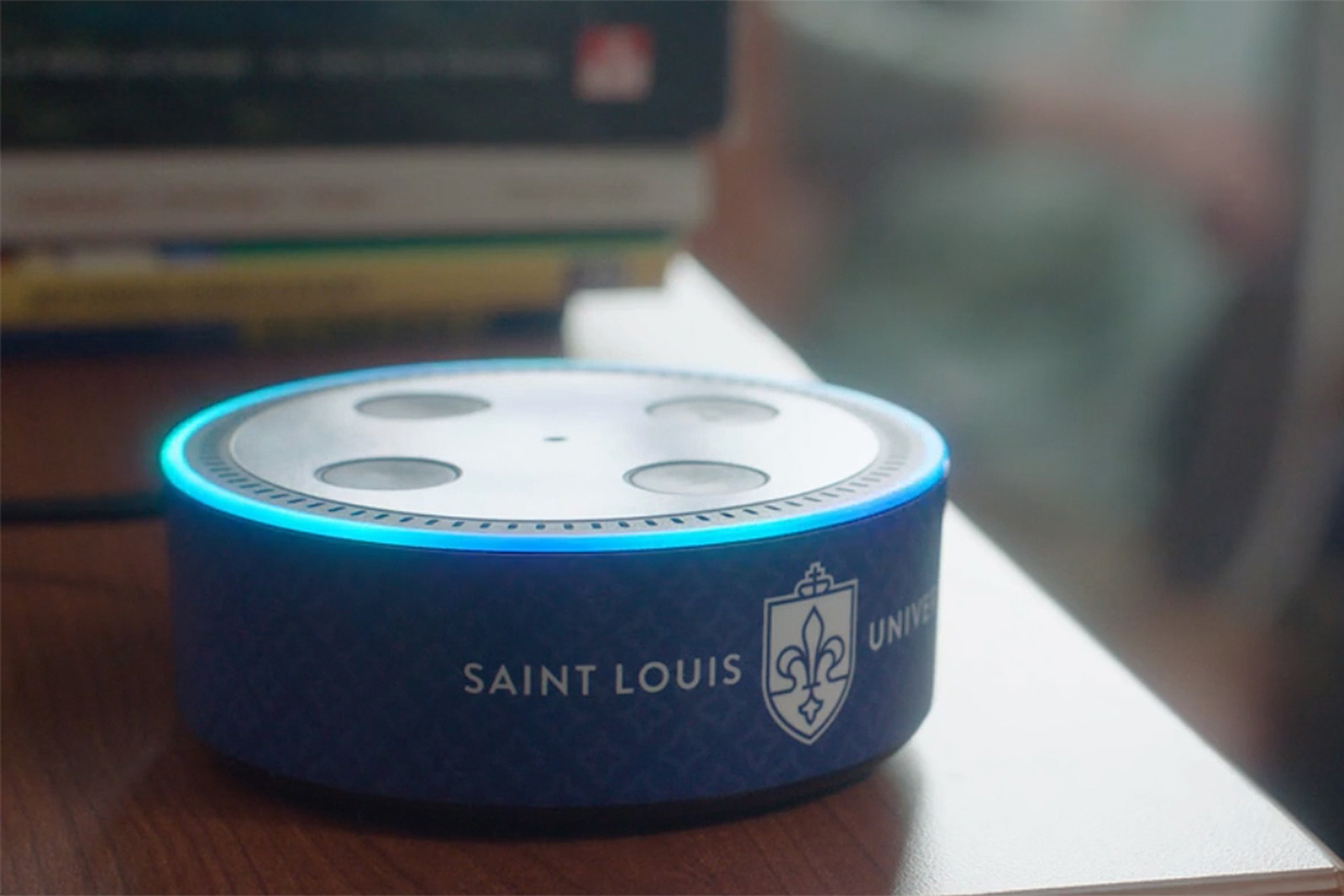 2,300 dots: St. Louis University plans to install more than 2,000 Echo Dots in its freshmen dorm rooms next semester. The devices will be programmed to answer any of hundreds of common questions about life on campus. 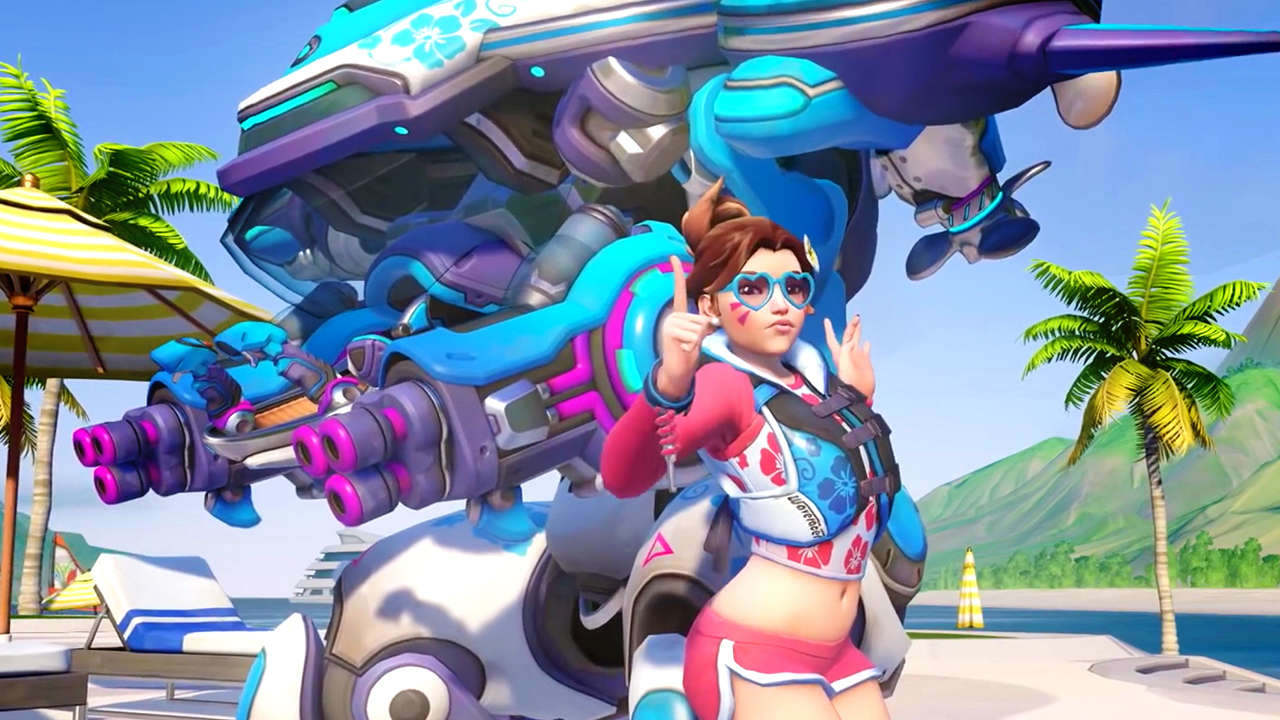 150,000 data points: Just in case that human Overwatch coach you hired to help your kid increase their kill count isn’t up to snuff, the Visor company has developed an AI-based coach to help them along. Because why wouldn’t you dip into Timmy’s college fund so that he can get better at a video game? That’s just good parenting. 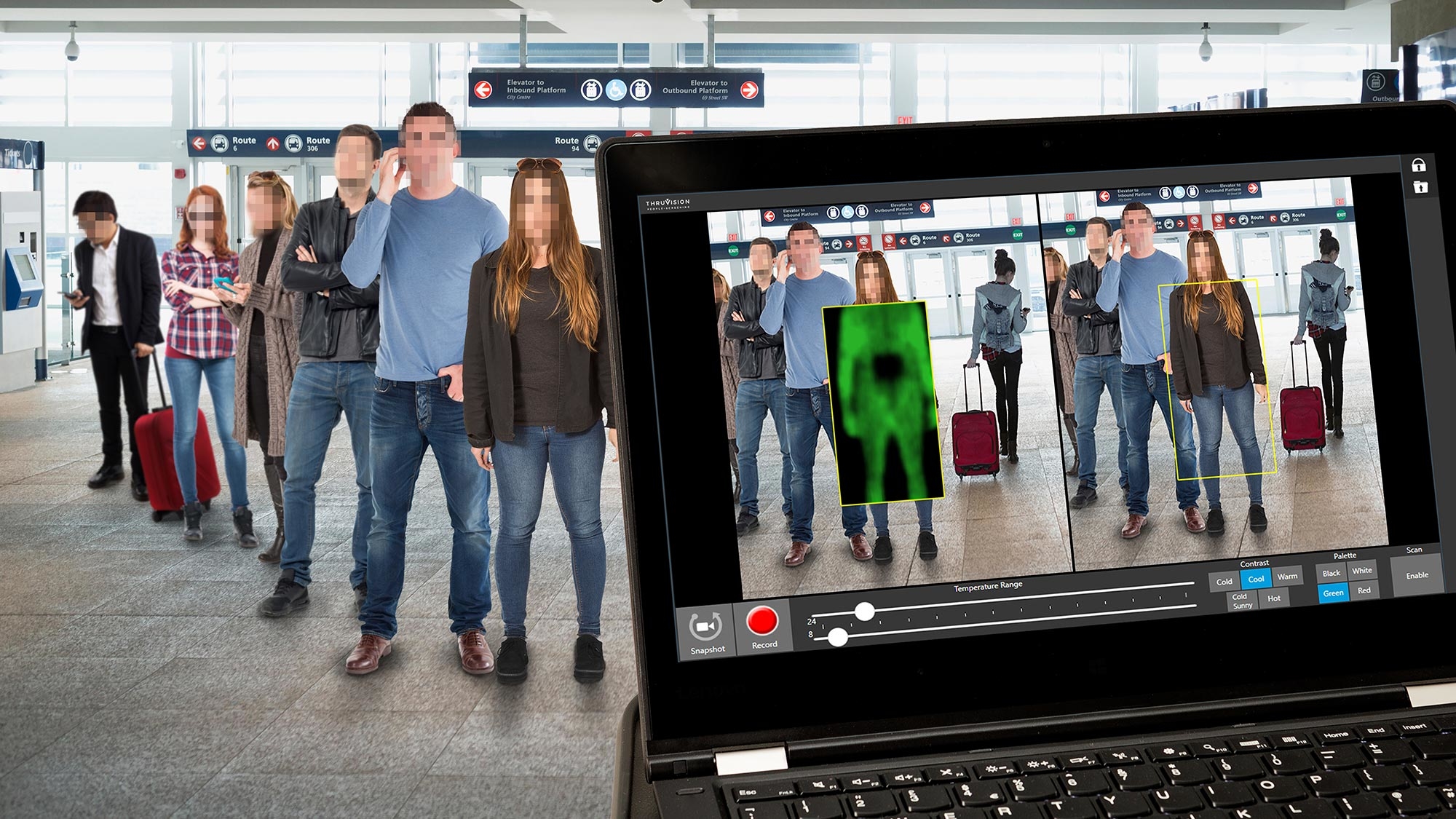 2,000 individuals per hour: The LA subway system will be the first in the nation to roll out a remote body scanning security system that can spot concealed weapons and explosives from up to 30 feet away. Seriously, have we learned nothing from Total Recall? 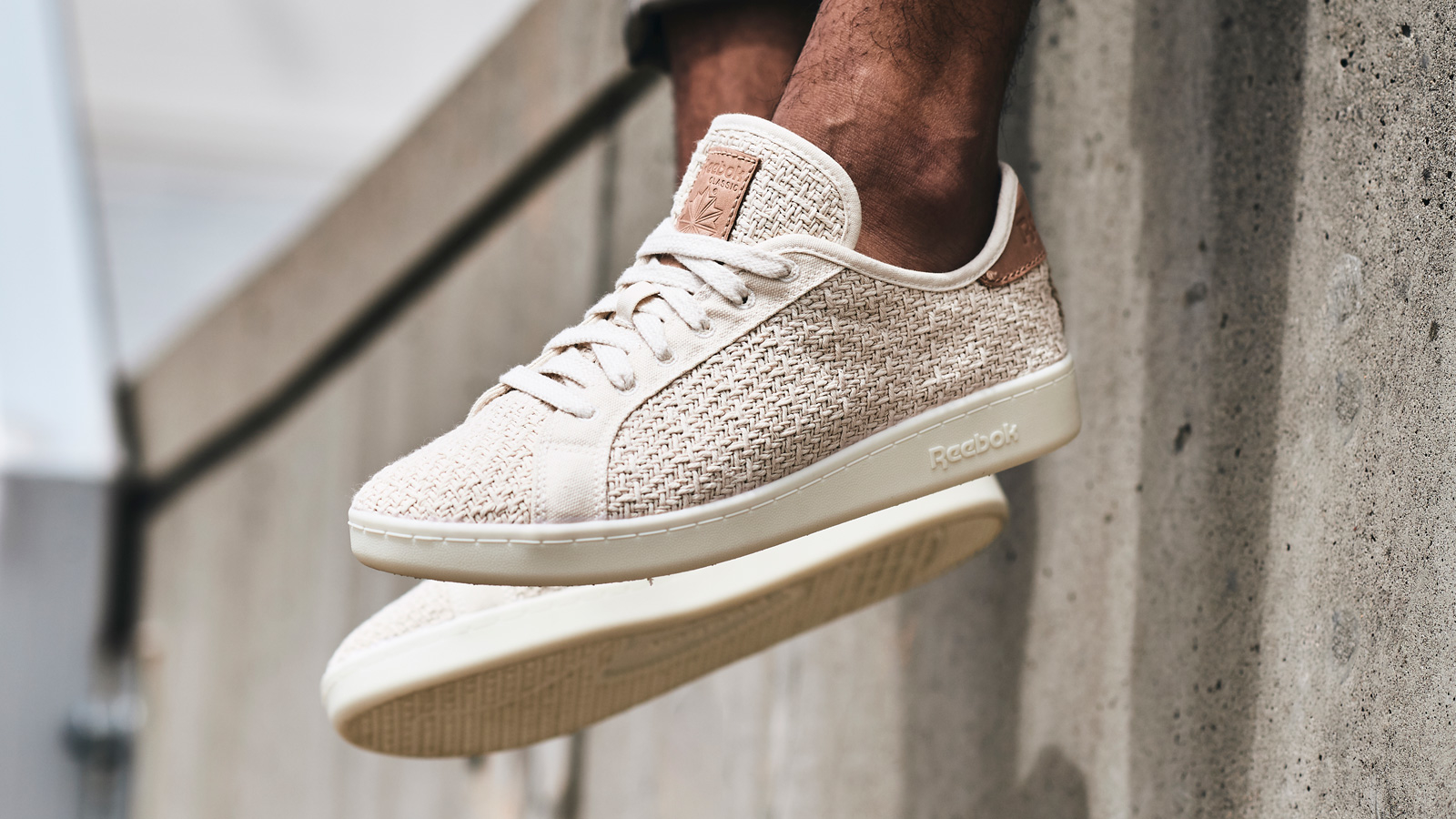 $95: Reebok is going all in for environmentally friendly fashion. The company’s latest eco kicks are called the “NPC UK Cotton + Corn”. They are made from — you guessed it — cotton and corn. Your dog is going to just love chewing through them.