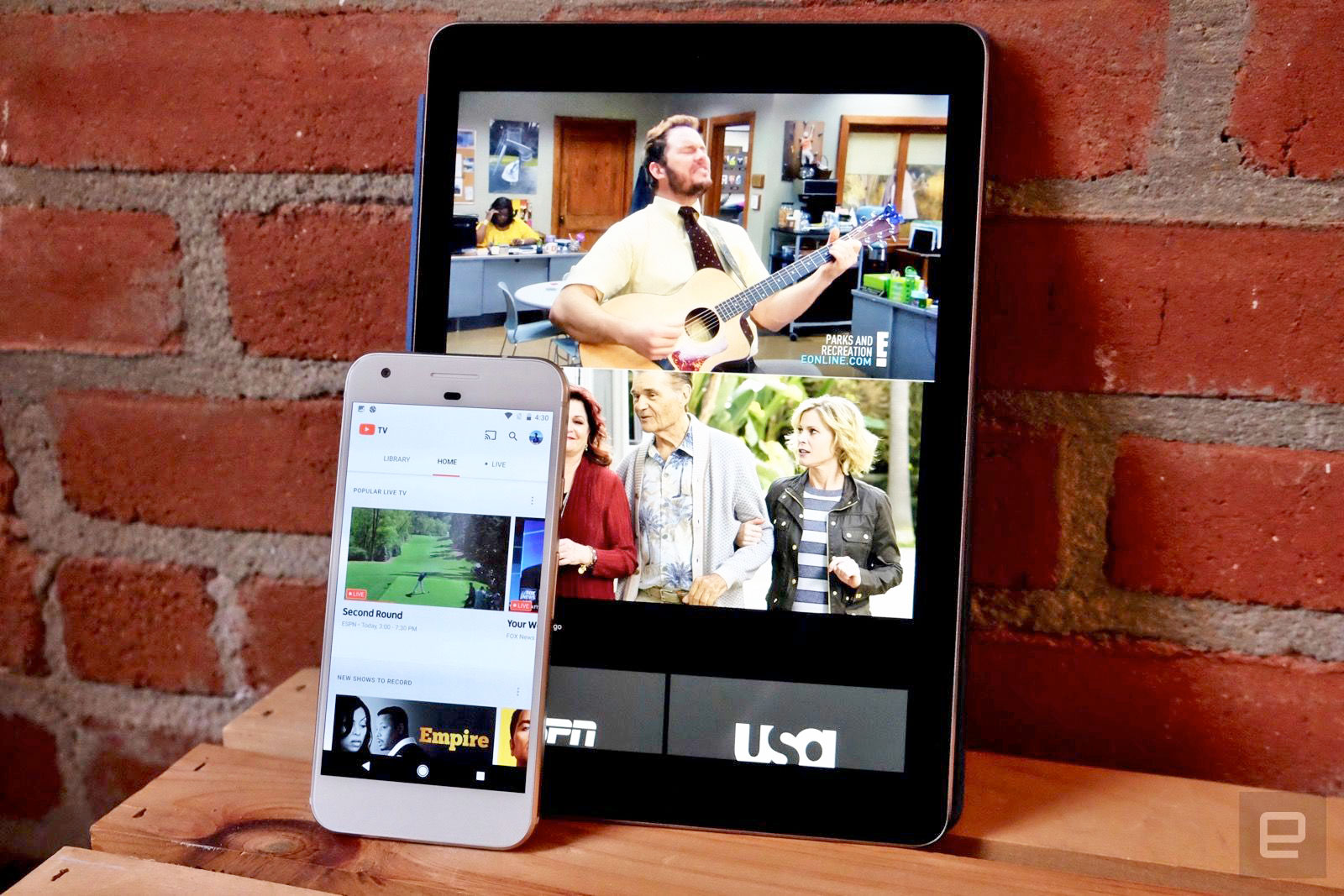 $40: YouTube TV is already a solid option for people looking to cut ties with their cable company and it’s only getting better. Google announced this week that it’s expanding its channel lineup with stations from Turner Broadcasting, NBA TV, MLB TV, and a few others. Only problem is that the $35 service is bumping up $5 come March 13th, but only for new customers so if you want in, you’ve got a month to pull the trigger. 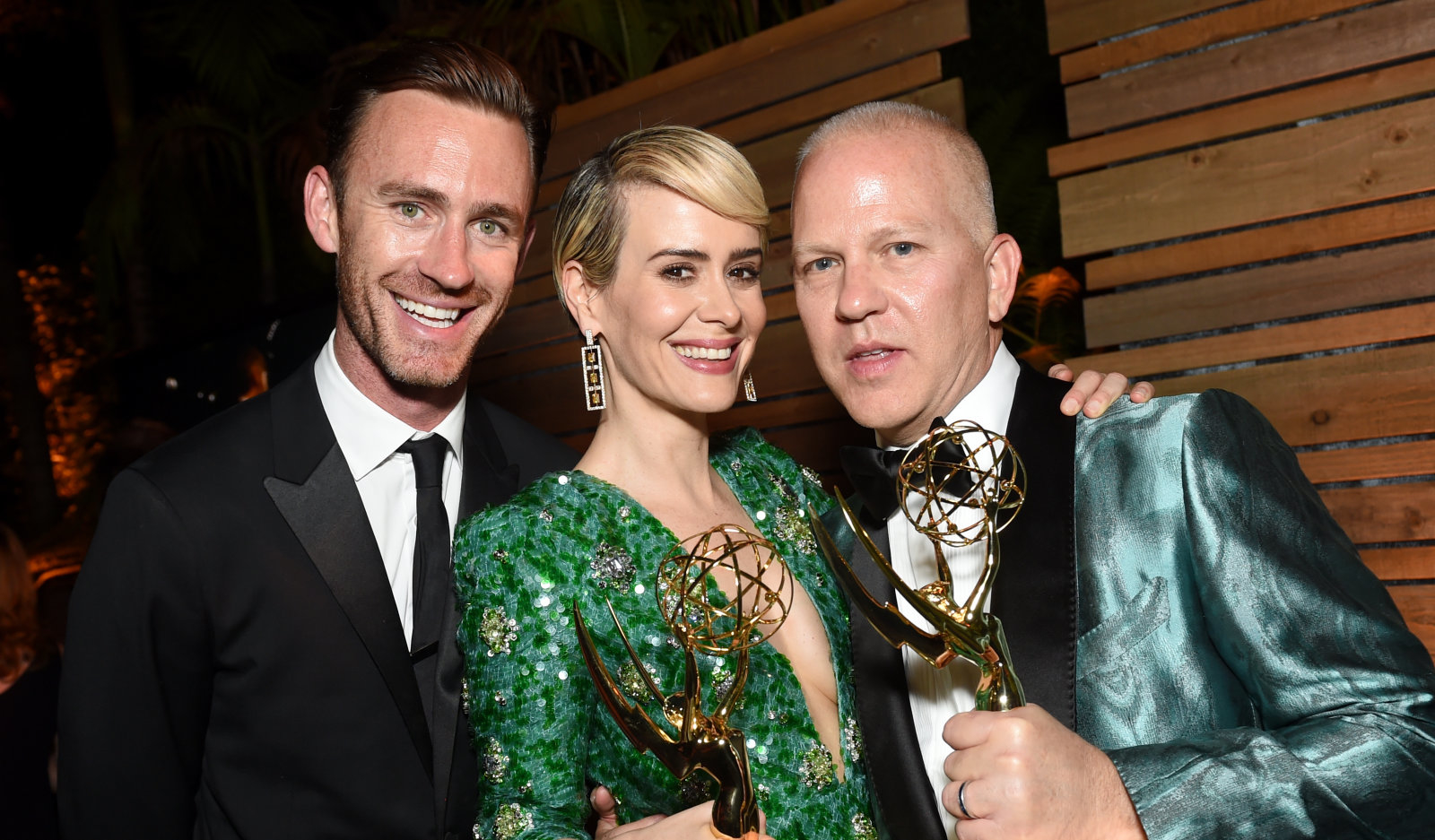 $300 million: That’s how much Netflix paid for the services of one Ryan Murphy, producer of shows like Glee, Nip/Tuck, American Horror Story and Scream Queens, for a multi-year agreement. Does Netflix not realize how many perfectly good human souls you could buy for that sort of cash? 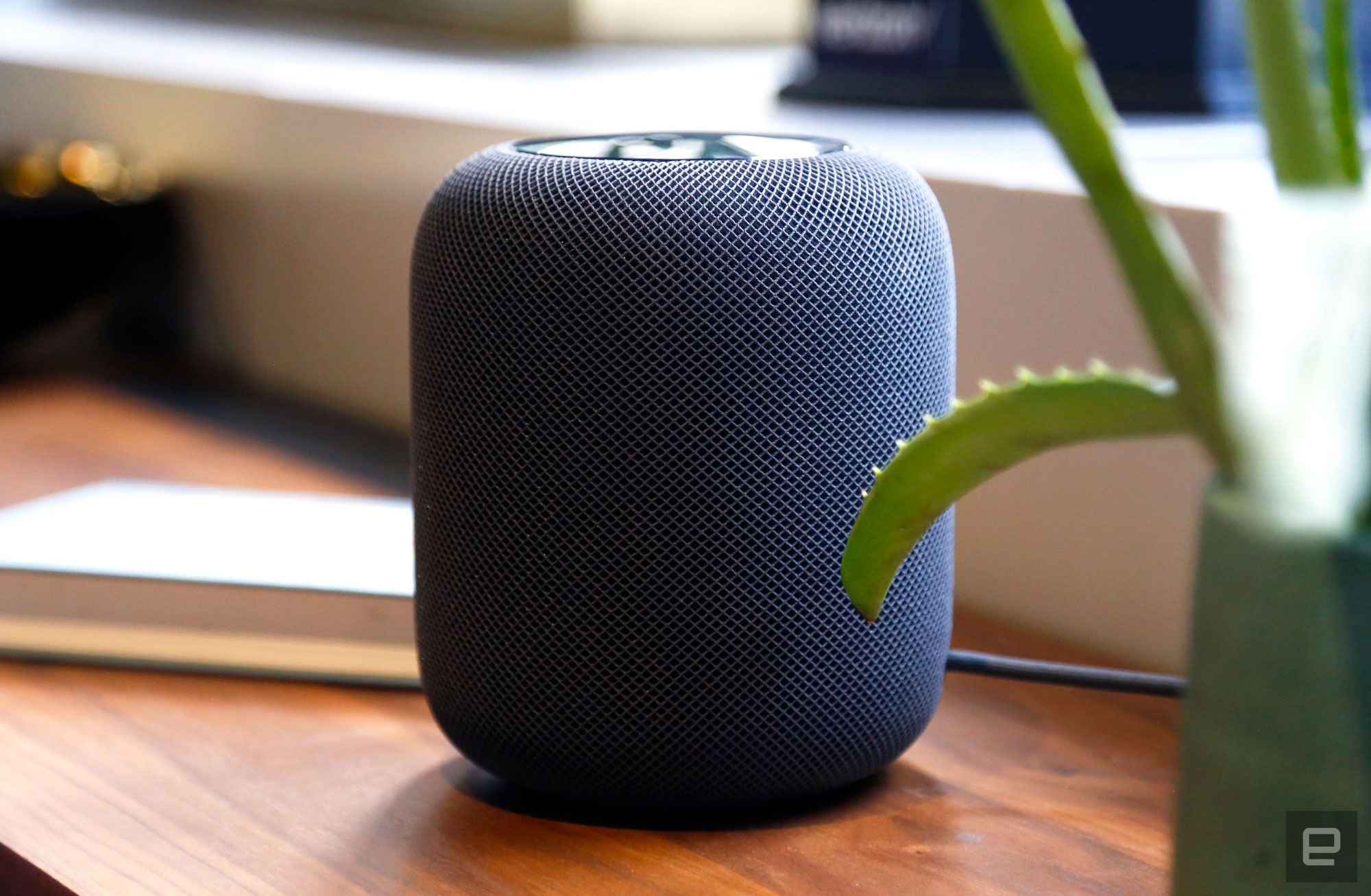 20 minutes: That’s how long it takes for Apple’s HomePod to burn a noticeable ring into your desktop. No, your literal desktop, not your computer’s desktop. The solution: Apple recommends either refinishing the furniture that their product damaged or shell out $20 for a leather coaster. Because Apple products “just work.” 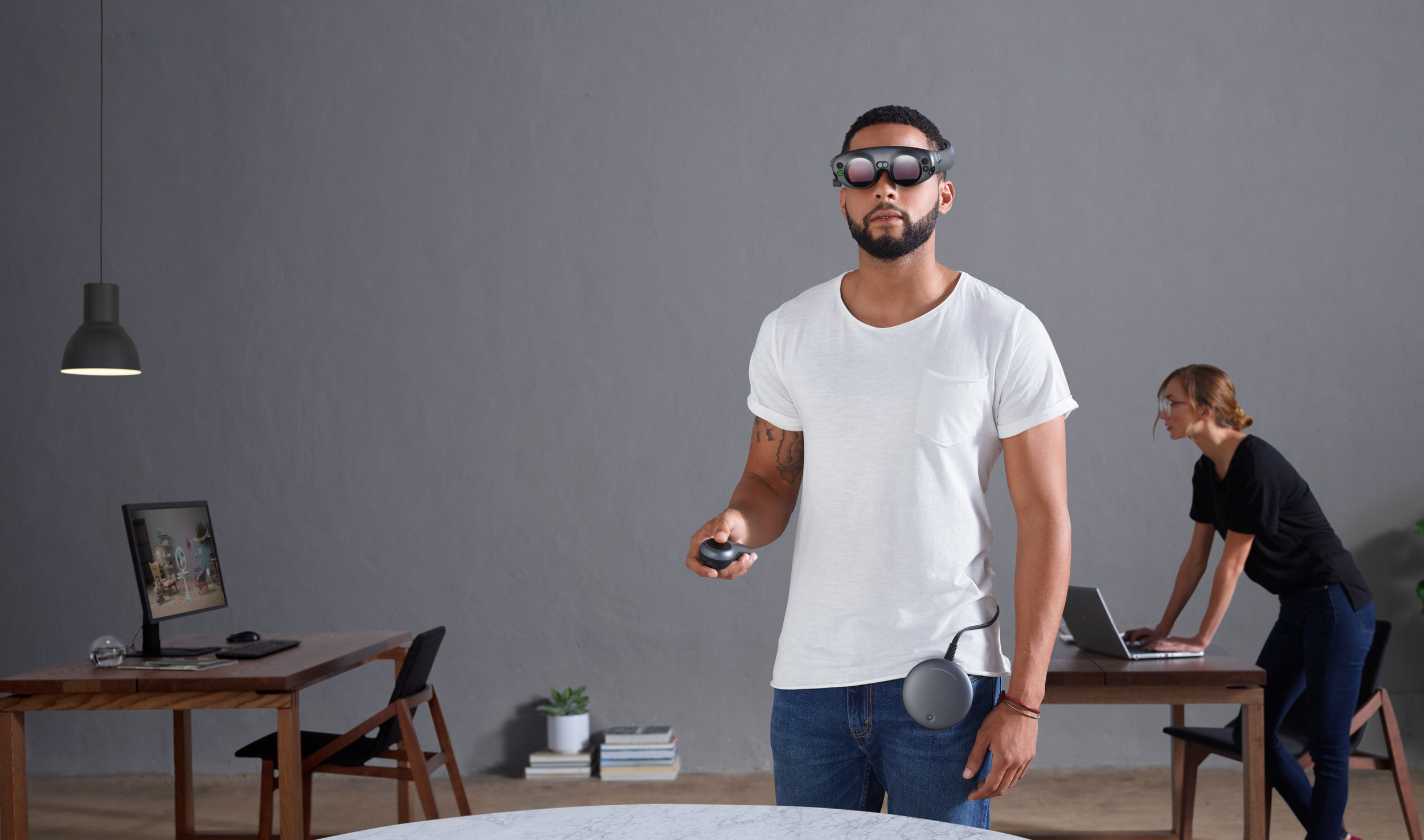 $1,000: That’s how much Magic Leap’s AR headset will likely retail for when it becomes available sometime in the near future. That’s a steep price for the ability to watch classic NBA games as if you were Gulliver in Lilliputia. Just, please, seriously, I’m begging you, don’t wear them in public. 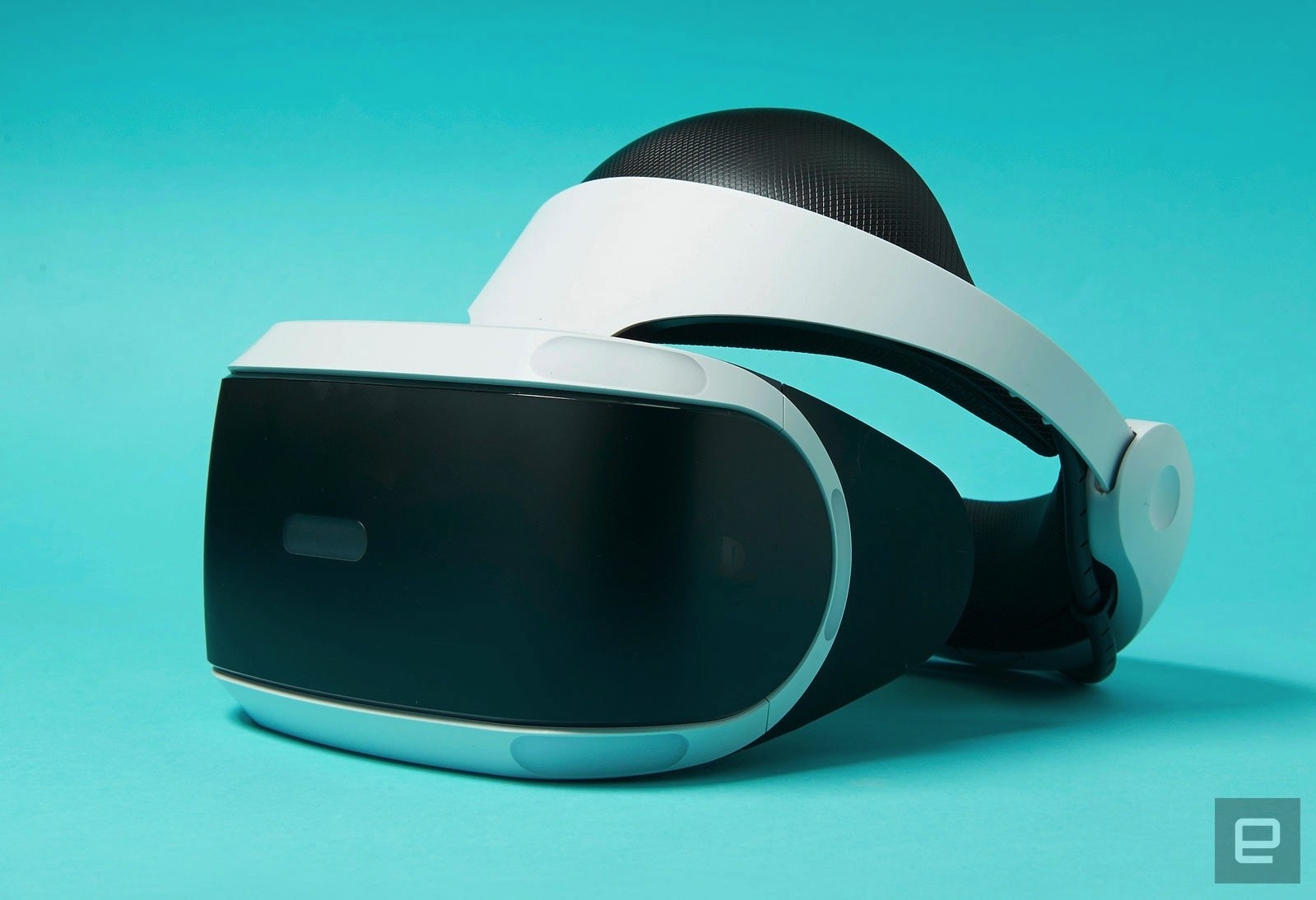 $200: Sony is dropping $100 off the price on its PSVR headset to help boost the accessory’s adoption. Plus, Sony will throw in a copy of Gran Turismo Sport and the camera necessary to play it. That’s not a bad deal if you’re really into virtual vehicle racing. Hit me up when the VR experience comes to Monster Hunter World. 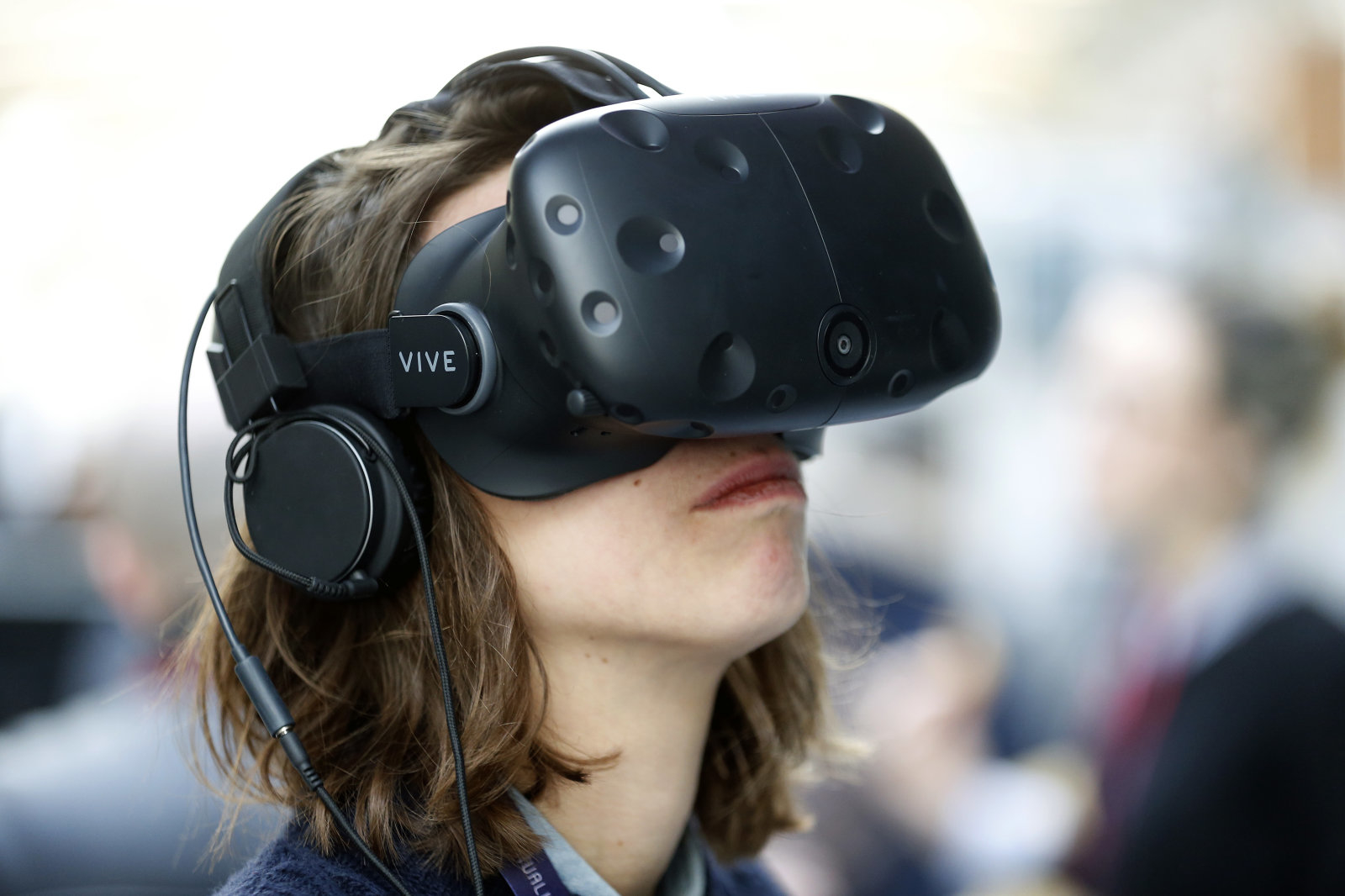 $9: Last spring HTC introduced a subscription service enabling its Vive users to rent up to five VR titles per month at a cost of $7. The company announced this week that the price is going up by another two bucks on March 22nd. And there’s nothing you can do about it. 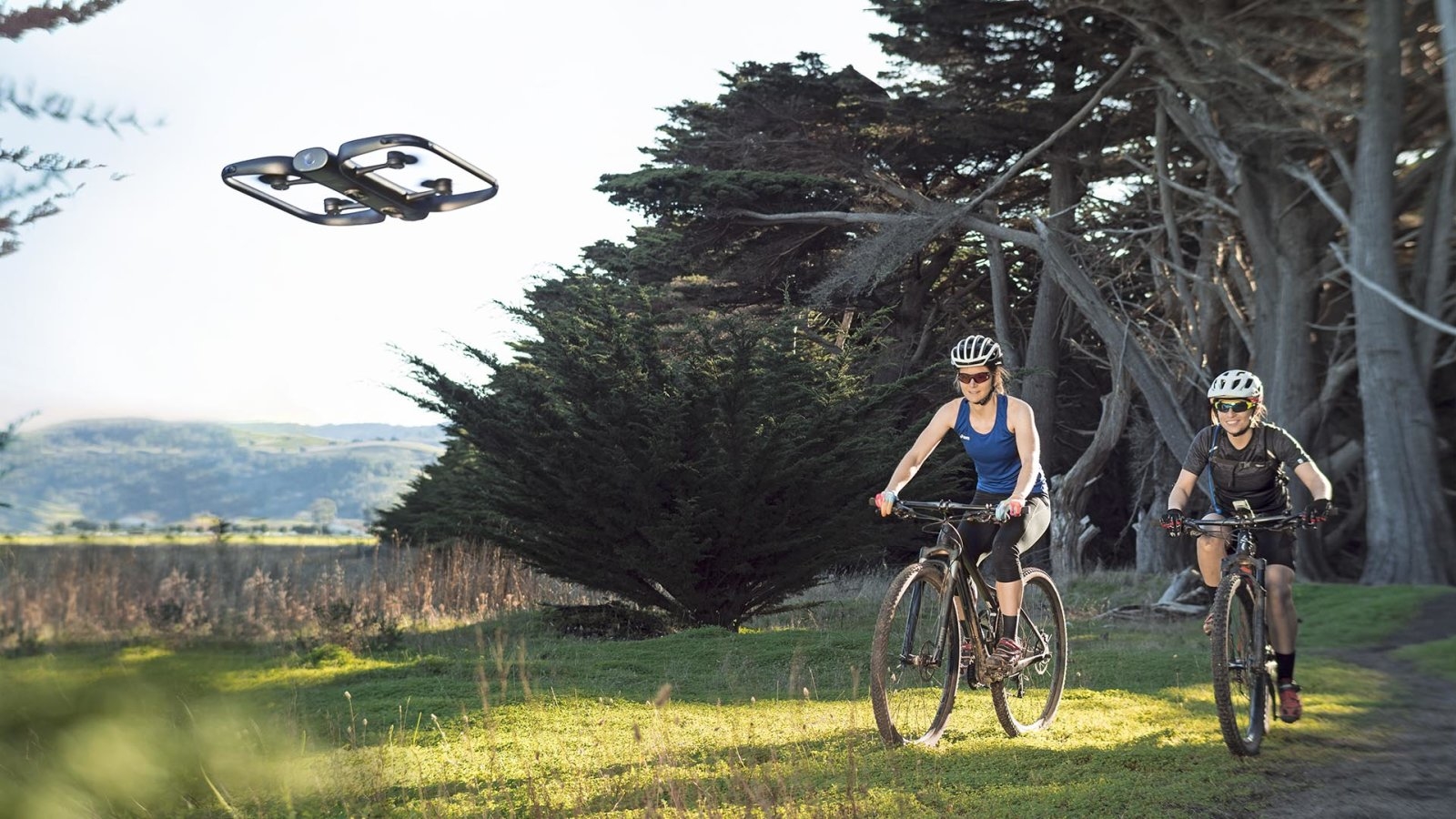 $2,500: Maybe you’re the outdoorsy type that wants to film their adventures but don’t want to run around with a controller in your hands. Maybe you’ve got nearly three grand burning a hole in your pocket. Maybe you want to check out this fully autonomous camera drone from Skydio.